Instead of writing this right now, I’d be at Booker T. Gibson’s funeral at Union Baptist Church in Hempstead, if I’d learned about his March 10th death sooner, rather than a few minutes ago when I read his moving obituary by Herald reporter Scott Brinton. 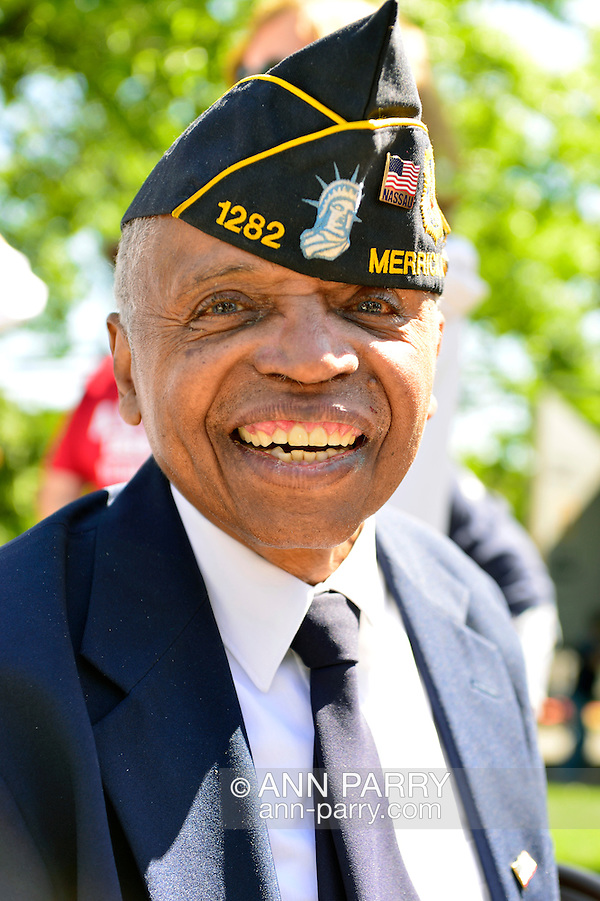 Booker was an active member of the American Legion Merrick Post 1282, and I’m a member of its Auxiliary. We first met on December 10, 2011, at the Northport VA Medical Center, where he played piano to accompany our AL Post members singing Christmas carols to patients. Which was more mesmerizing and expressive: Booker’s big bright eyes, his hands as they played, or his warm personality? I can’t decide. 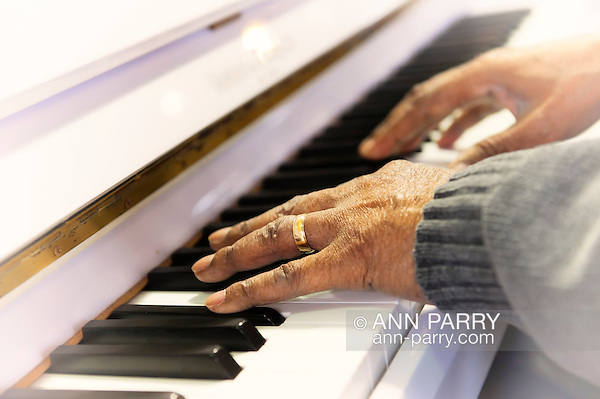 Years ago, filmmaker André Joseph contacted me to license editorial photos for EPYX Productions’ 2013 documentary film on Booker T. Gibson. When we spoke, Joseph’s deep respect for Gibson was clear, as it was later in his 2013 documentary:

Writing this visual requiem, I feel both sad (quite sad) and profoundly grateful to have known and photographed fellow Merrokean, fellow teacher, fellow lover of music, Booker T. Gibson. 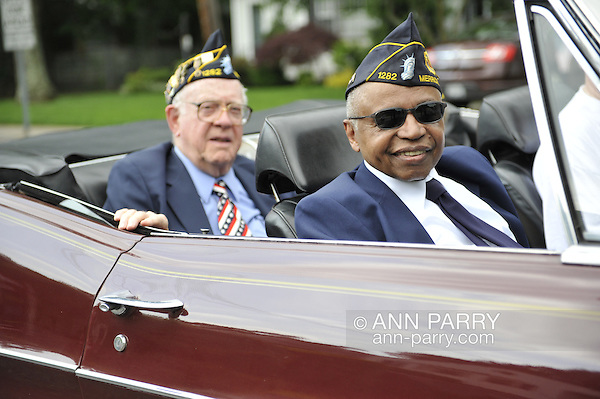