Today, on the 70th Anniversary of Pearl Harbor Day, December 7, 1941, I’m thinking back to this summer when I first met one of Long Island’s few remaining Pearl Harbor survivors, BILL HALLERAN, a member of Merrick Post #1282 of the American Legion. 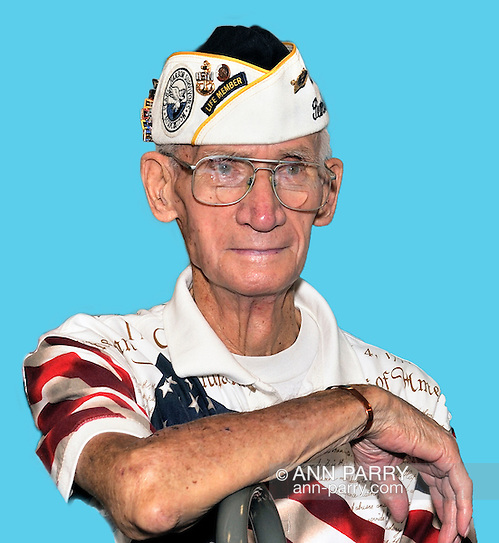 In the below photo, Halleran and his fellow American Legion members are at Merrick Post #1282’s summer barbecue hosted for Veterans from New York State Nursing Home at Stony Brook. 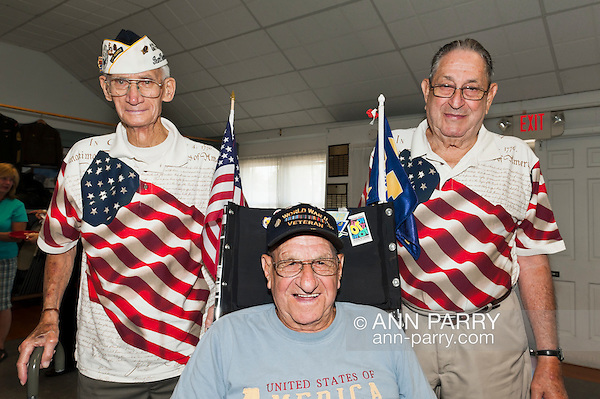