I saw Tartan to left of me, tartan to right of me, tartan in front of me…. and much more at the 54th Annual Long Island Scottish Festival and Highland Games last weekend at Old Westbury Gardens.

TARTANS
The Clan Gordon Highlanders Pipe Band of Locust Valley were one of the spirited marching bands that performed. 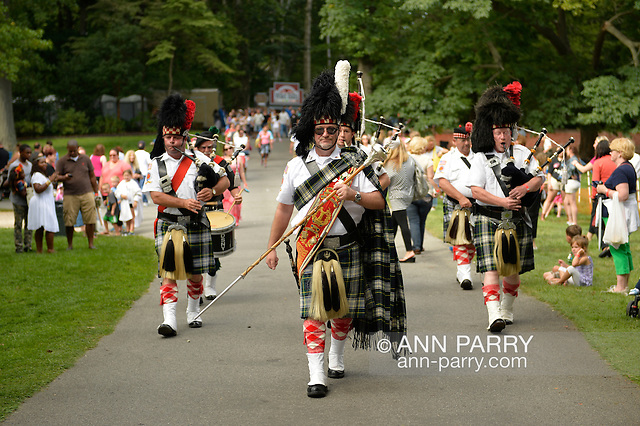 American Revolution re-enactors of the 42nd Royal Regiment of Foote wore colorful red and black uniforms, carried muskets with bayonets, and performed synchronized movements. The regiment, The Black Watch, was raised in the Scottish Highlands in 1740 and fought for the British. 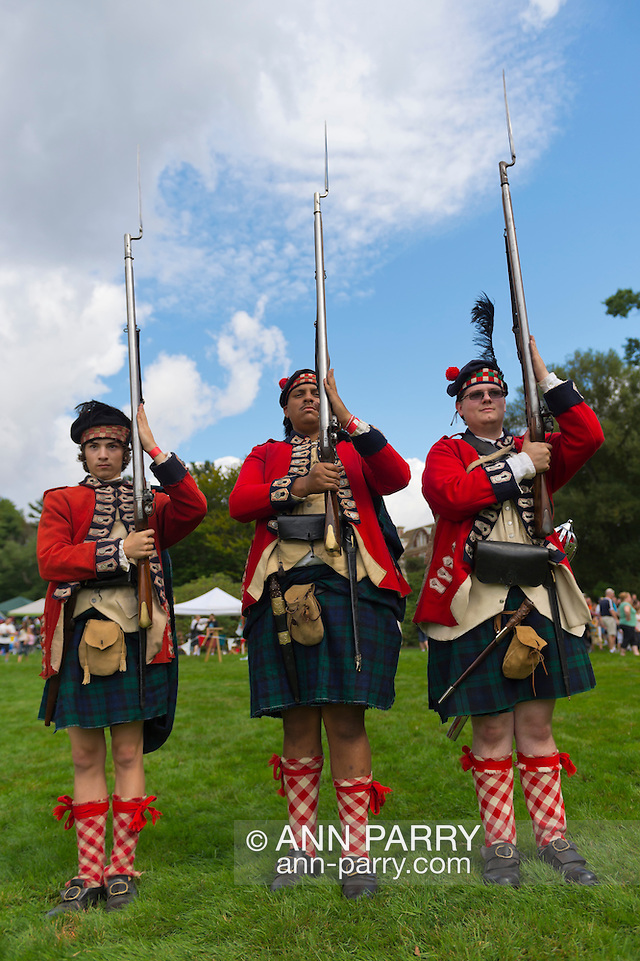 Cosmo the barn owl was one of the fascinating birds at the Wildlife in Need of Rescue and Rehabilitation exhibit, where WINORR’s CATHY ST. PIERRE and her husband BOBBY HORVATH taught children and adults about the area wildlife and how the non-profit group helps them. 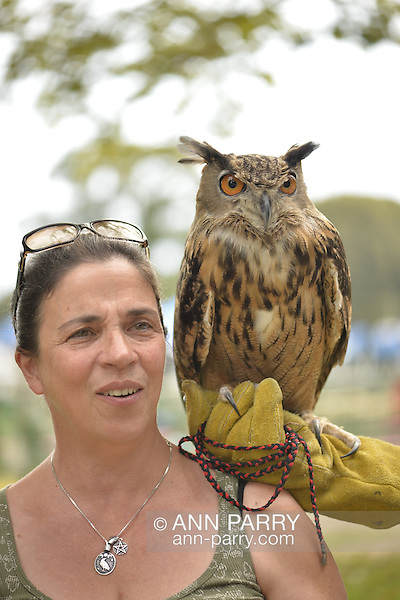