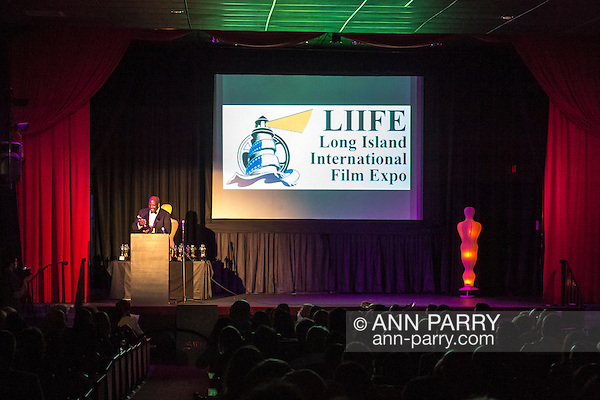 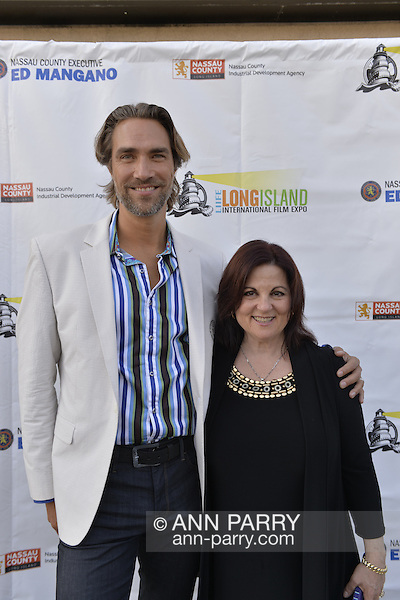 HENRY STAMPFEL, owner of Bellmore Movie Theater, shared background about the theater, which was built in 1912 and is Long Island’s oldest operating theater —  and has been part of my family’s entertainment life for over half a century. 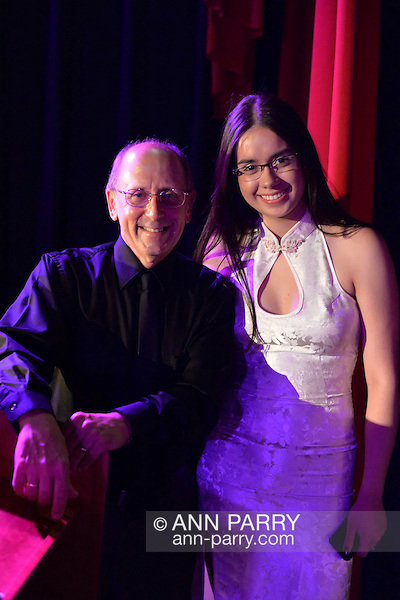 If films are an important part of your LIIFE – the annual Long Island International Film Expo – is for you.