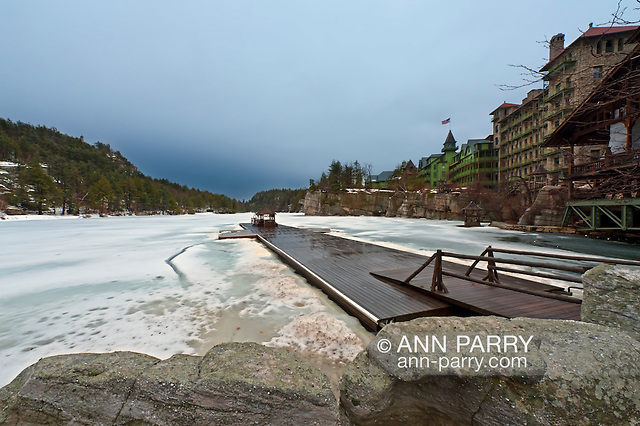 Being avid mystery fans, my friends CAROLLE BENDLE and DIANE MEISTRELL and I started going decades ago to murder mystery dinners and weekends – including in a NYC brownstone and at Thayer House in West Point. So I guess it was inevitable we’d go to Mohonk’s world-famous murder mystery weekends. 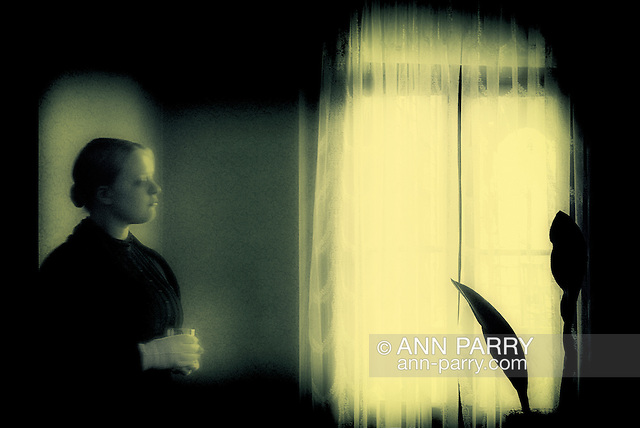 During my early years going to Mohonk, JONI PACI and Ron PACI presented the interactive murder mysteries. Joni wrote each campy, lively mystery – as she also wrote the successful play “Murdered by the Mob” – and she and a talented and lively group of fellow actors not only presented set pieces at Mohonk’s balconied Parlor, but also stayed in character throughout the weekend, notably during the meals in Mohonk’s grand dining room with curved walls of sweeping windows looking out over the lake and mountains. 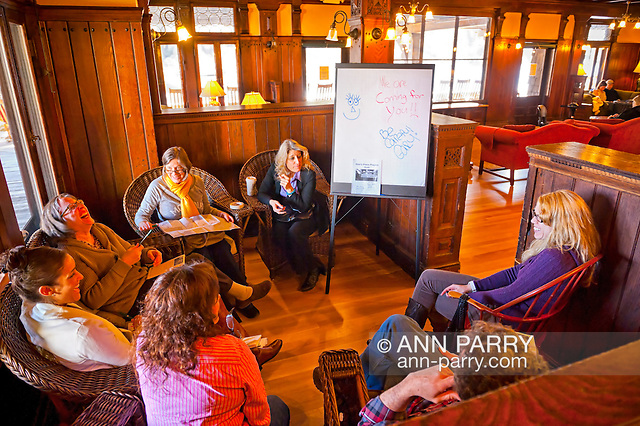 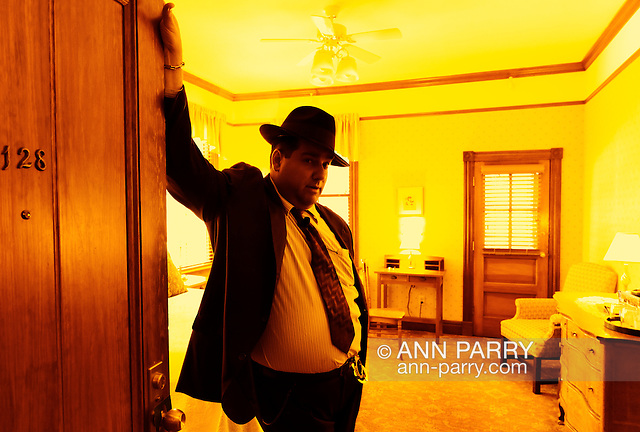 Since then both of my daughters Sue and Laurie have joined me for exciting Murder Mystery Weekends at Mohonk.