I’ve never been at a more bustling or friendly event than New York Comic Con was last Saturday, October 10, 2015, at the Javits Center. 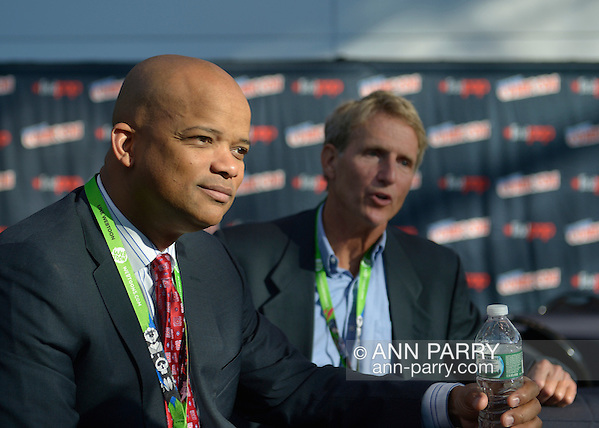 Those familiar with my photos and posts of Long Island’s Cradle of Aviation Museum over the years won’t be surprised my favorite panel at NYCC was about Science Channel’s new series Secret Space Escapes, which shares true stories of things going terribly wrong in space and how astronauts faced those challenges. 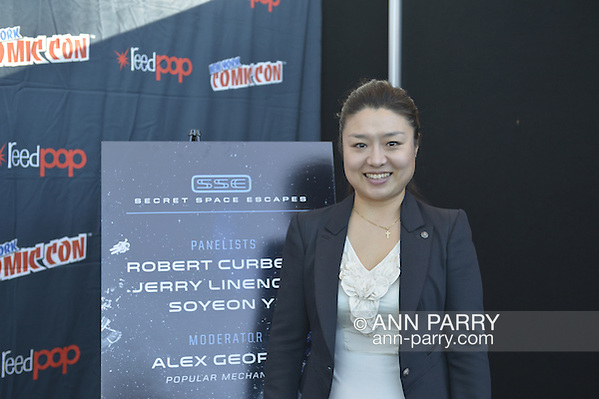 Astronauts  ROBERT (BEAMER) CURBEAM,  JERRY LINENGER, and SOYEON Yi  shared their personal harrowing space experiences at the Secret Space Escapes – The Real Life Gravity Panel. It was an honor meeting them all, with their warmth and laser focus – and Soyeon was born the same year as my older daughter! My family’s looking forward to the premiere of Secret Space Escapes on the Science Channel, November 10th. 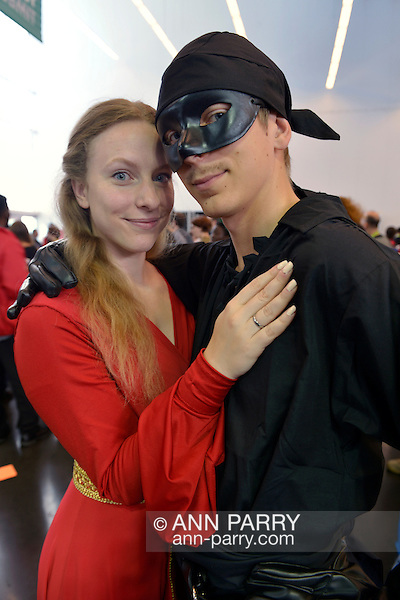 Of the thousands of creative, dramatic cosplayers, above are my sentimental favorites – Princess Buttercup and The Dread Pirate Roberts AKA Westley, from William Goldman’s The Princess Bride. 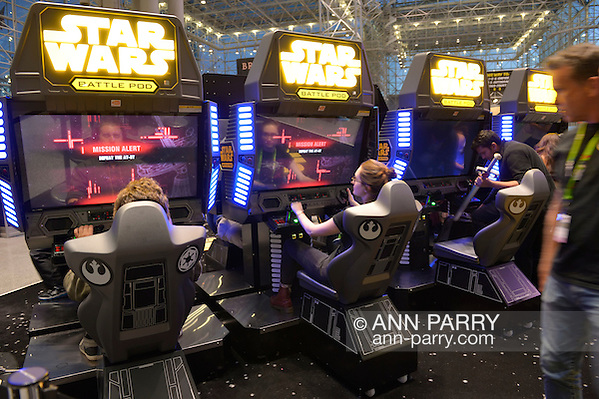 One of the popular interactive attractions was STAR WARS Battle Pod Flat Screen Edition, with multiplay mode that allowed two players to play as a team.

And let’s not forget Artist Alley, which had vast aisles of talented comics artists – such as SANYA ANWAR,  PETER KUPER,  LUKE ROSS,  LOUISE SIMONSON & WALT SIMONSON – where fans had a chance to meet them, have comic books autographed, and some artists even offered option of commissioning original work.

NYCC had it all – astronauts, cosplayers, artists, games….  INCONCEIVABLE!