Wednesday I covered the New York International Auto Show 2017, which I’d been looking forward to ever since NYIAS 2016. It was raining a bit when my train reached the city, so I bought an umbrella at Penn Station, mainly to protect my gear during my walk to Javits Center. 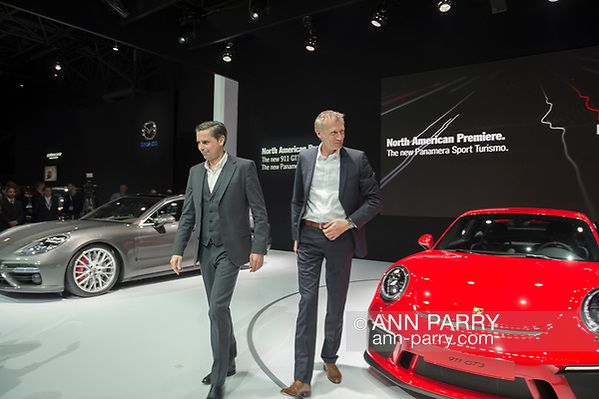 After a quick-ish walk up to and around the center’s vast 3rd Floor, I caught the Porsche Press Conference, which coincidentally was also the first one I caught last year. At the Exotics section I focused mainly on the Spyker C8 Preliator, Keonigsegg Agera RS, and the Rolls-Royce Dawn with its Spirit of Ecstasy bonnet ornament. 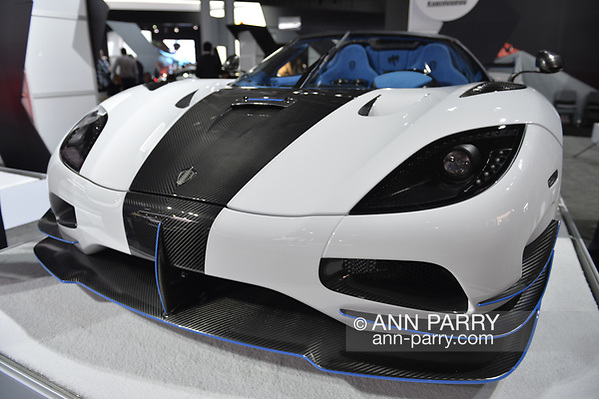 Lexus displayed its eye-catching New York Fashion Week cars, and I grabbed the chance to interview Beau Valenzuela, who’s part of the SCPS Unlimited crew that created the programmable light display with roughly 42.000 LEDS on the Lexus LIT IS 350.

As I left Javits Center early that evening, I paused to capture the colorful reflections on its glass walls, then headed back to Penn Station. 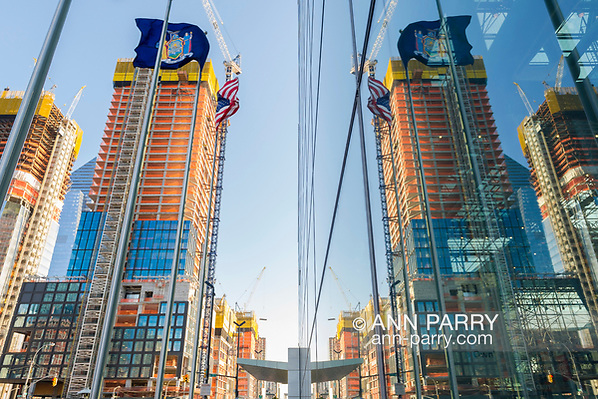 Soon after the train started, I opened a not-cold-enough can of soda that sprayed on my Nikon and me. Yikes! Two neighbors gave me tissues, and a fellow across the aisle handed me lens spray and wipes. It turned out he shoots videos and was also returning from NYIAS, so we talked cars and photography and videos till I got up for my stop.

I LOVE COVERING CAR SHOWS – whether capturing photos of a couple in their rusty classic truck in a field or a CEO unveiling his company’s sports car in what looks like the set of a high-end ad shoot. 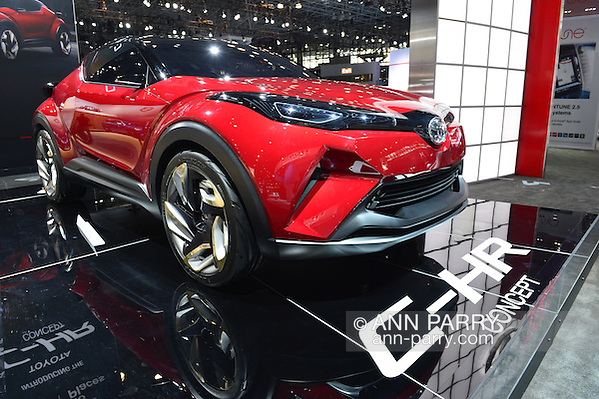 At the current New York International Auto Show, the only fields are projected on vast screens that seconds later might show cars speeding along mountain roads, or sun flares caressing beautiful women.

Early in the morning last Wednesday – Press Preview Day One of the New York International Auto Show – I packed my badge, Nikon DSLR with two lenses: 24-200/f2.8mm and 16mm 180-degree fisheye, and then took the LIRR to Penn Station and walked to the Javits Center. 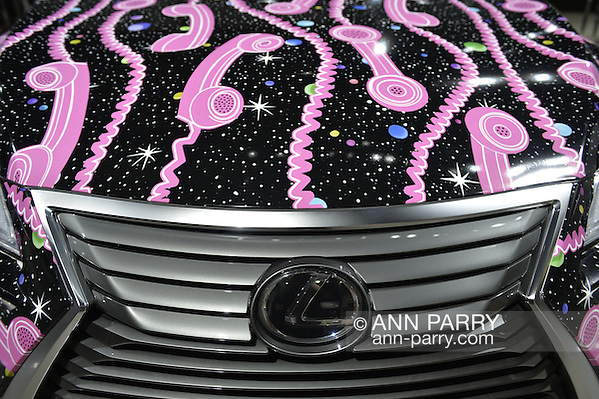 It was fun work, with lots of walking and opportunities for capturing photos of gleaming autos and people.

At the end of the day was a special surprise: Trina Merry Studio recreated the NYIAS official poster as living art, with the painted and positioned bodies of her models forming the red car shown heading up the road. 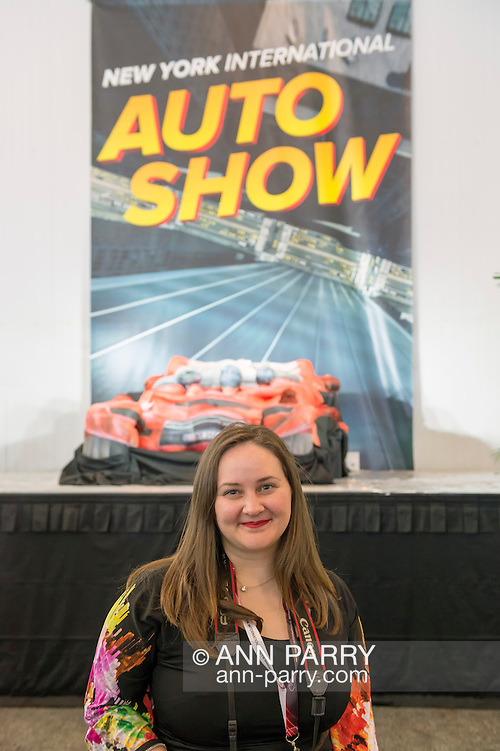 What an auto-magic ending to a great day!