This Monday, HILLARY CLINTON and moderator Rep. STEVE ISRAEL held a discussion on gun violence prevention, to a full house at the Landmark Theater in Port Washington. The panel included five women who each lost a relative to gun violence. 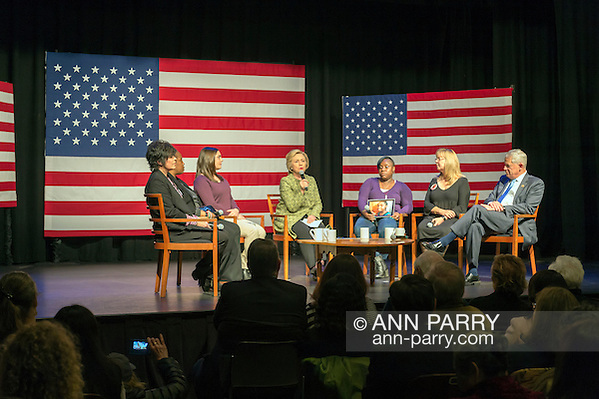 One by one, the five activists shared – relived – their stories of loss and how they became gun control activists. 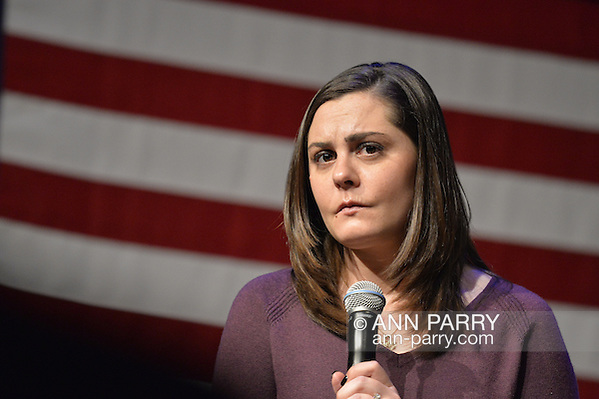 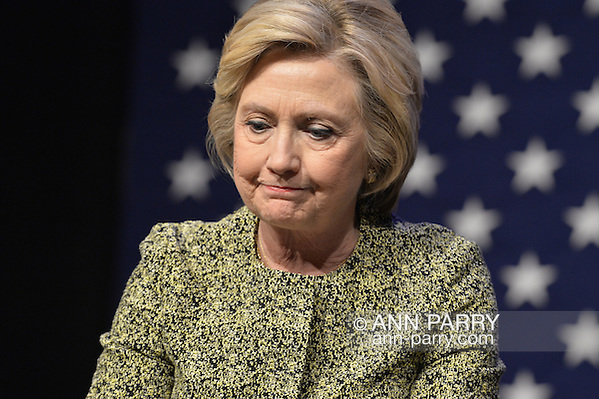 And the security screening I and other Press went through was even stricter than it was for Hillary Clinton’s Book Signing two summers ago. Monday it involved a police dog, a variety of scanning equipment, police and agents checking people and their equipment multiple times and places – and more.