Before heading out to Mineola yesterday to cover Nassau County Legislature’s public meeting, I checked some government and facebook pages, and found out that the controversial vote about merging police precincts was postponed. (Vote is tentatively rescheduled for March 5, 2012.) 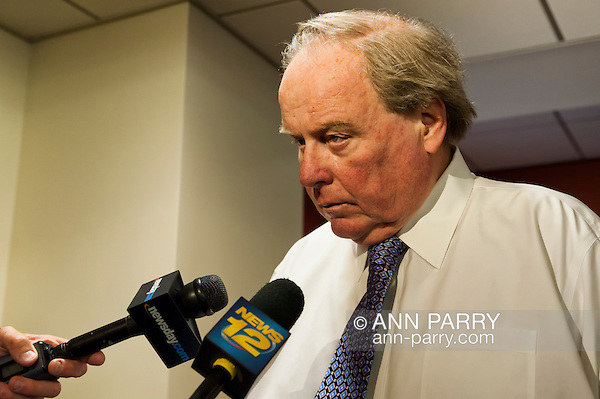 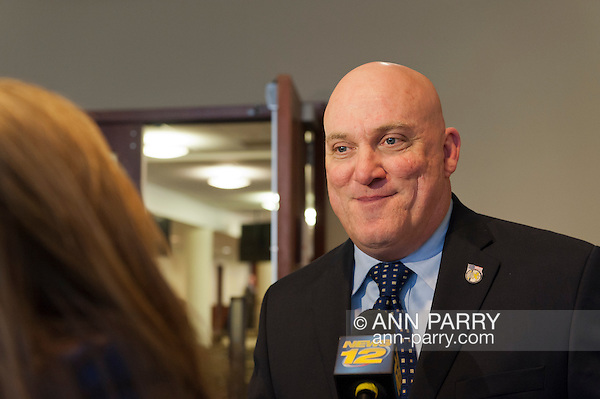 While getting verification about the postponement, I learned the “We the People Save our Waters Coalition” was holding a noon rally about stopping the long-term lease of Nassau County Sewage Treatment Plants, and it would be held outside the county’s Theodore Roosevelt Executive & Legislative Building, so I headed out to catch that first.