Our family was on a hay ride at The Long Island Fair at Old Bethpage Village Restoration decades ago, when my young daughter swung her arm to point at something, and the candy apple in that hand flew off the stick and across the field. Her double-take at the traitorous, empty stick – unforgettable. 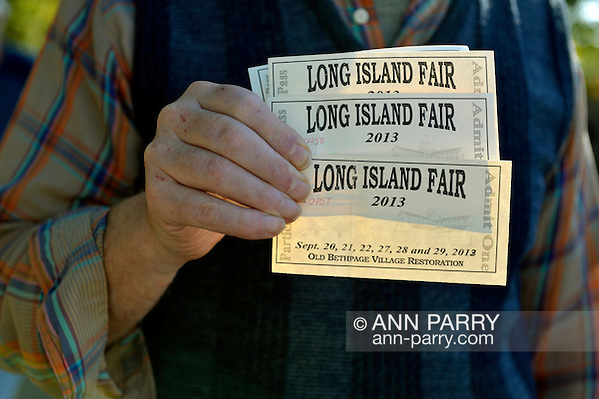 Considering the county fair’s popularity, Long Islanders must have countless such fun memories of the event, which has been sponsored by the Agricultural Society of Queens, Nassau and Suffolk Counties, Inc. since 1842.

And each new fair adds more memories of Civil War era costumes, dances and music; roasted corn on the cob; ribbon-winning needlework, baked goods, flower arrangements and more in the Exhibition Hall; and ponies and horses just about everywhere. 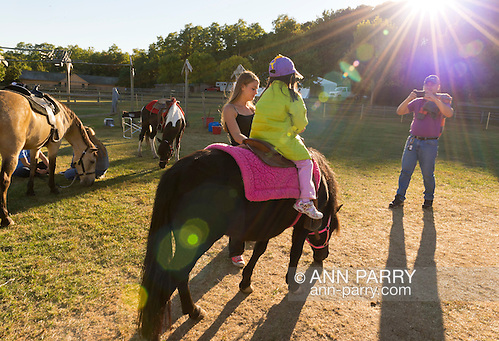 By the way, when Old Bethpage Village Restoration had a contest on its facebook page last month, the first person to correctly post the month & year OBVR first opened to the public won 4 passes to The Long Island Fair – and guess who won!