Once again, three generations of our family attended the Merrick Memorial Day Parade and Ceremony. 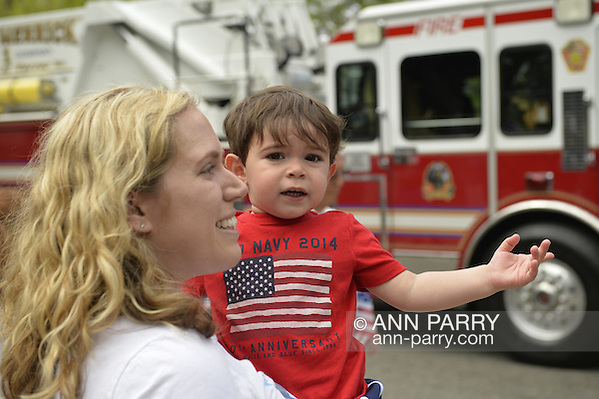 This morning it was even more moving than usual because Dad’s name was one of those read during the American Legion Merrick Post 1282  “Final Roll Call” near the end of the memorial events at Merrick Veteran’s Memorial Park.

Dad loved history, especially about the Civil War. He had a photographic memory – which landed him in military intelligence during WWII. He enjoyed reciting poems, and we all enjoyed listening to them, including a dashing rat-a-tat-tat one about a military reporter, that Dad heard the author recite just once. He was also quite the raconteur.

In the above video, Dad becomes more his animated self as he goes along. Our family loves how it gives a glimpse of the kind, gentle man he was.

We miss you and we love you, Dad. 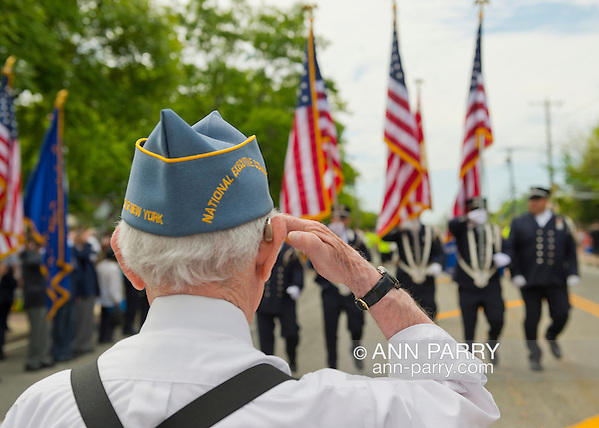