HINT: Click each photo below to have it ‘magically’ transform! 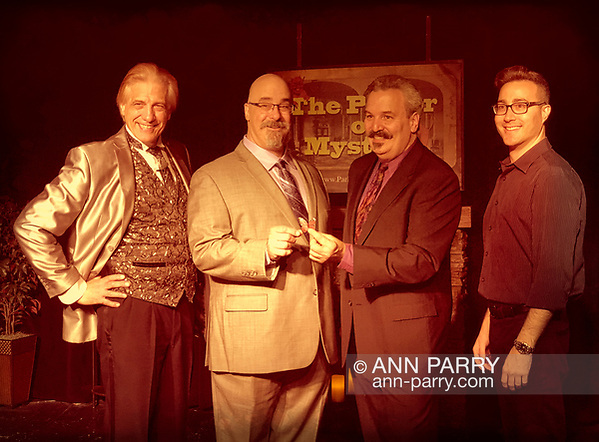 “Don’t play Three-card Monte. You can’t win,” was magician Joe Silkie’s sage advice as he introduced his cups and balls sleight of hand during the Comedy Magic Show at The Parlor of Mystery, September 22nd. My advice is: ”Don’t miss seeing a Parlor of Mystery show. You can’t lose.” 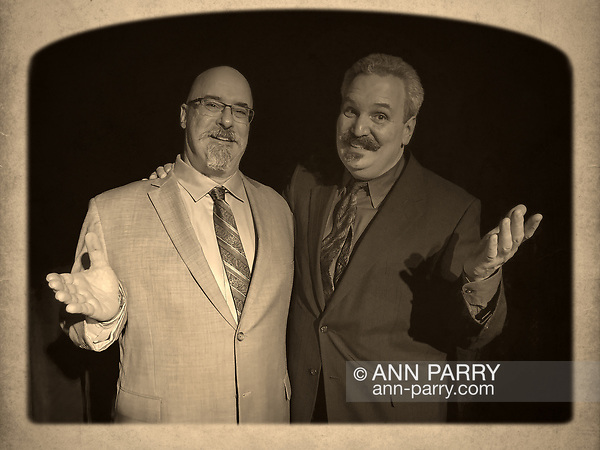 Bob Yorburg – AKA Professor Phineas FeelGood – has performed magic for decades, including a stint in the 1970’s as a Magician Burger King in shows and commercials. He’s also a master wood carver and restorer.

Yorburg, who introduced me to the Parlor of Mystery years ago, began that night by performing an intricate traditional rope trick for the first time. Later, a twist at the end a trick he did with the help of audience volunteer Anthony was so wickedly funny I laughed out loud loudly.

R.J. Lewis has appeared in the Broadway shows “Barnum” and “The High Rollers,” in Atlantic City casinos, films, Princess Cruises, and at the White House for President Reagan.  (In Saturday’s show, he included impressions of the current and some past U.S. presidents.)

He opened his act with the conjuring equivalent of tap dancing across a high-wire: He performed magic with eerie candlesticks while singing “Magic to Do” from “Pippin.”

David Rosenfeld hails from Long Island and has been a magician and mentalist for 15 years, performing at countless events, plus at small stages well-suited to his close-up magic.

Rosenfeld’s guileless admissions about the improbability – no, impossibility – that he possessed genuine powers of mentalism were both endearing and funny.

Joe Silkie, the Parlor of Mystery producer, was the magnetic host of the Comedy Magic Show.

Silkie creates magic props and accessories for fellow magicians and magic shows on TV. That night, he delivered puns and fun on large cards and with other eye-catching props. 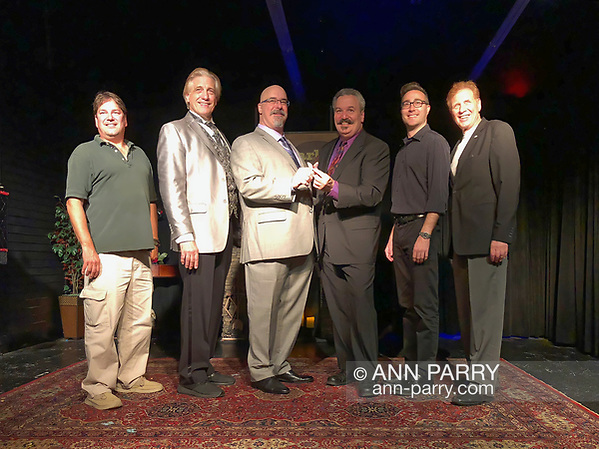 “Four Magicians & an Audience” could have been the show’s tag line, as a tip of the top hat to the key, hilarious role volunteers played with each of the four magicians at the intimate venue.

This was the third year in a row I caught a show at the Parlor of Mystery, and I look forward to returning.

The Parlor of Mystery, my photos:  PHOTO GALLERY