The Town of Hempstead and Nassau County 2017 elections permeated the fabric of my life this year, and countless Long Islanders and events were part of the material. 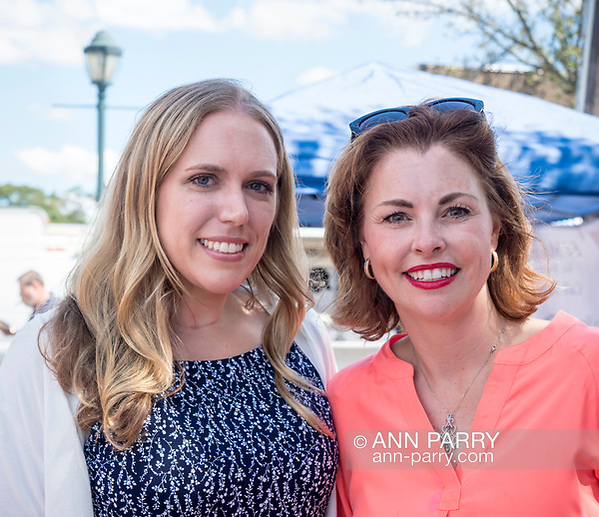 When I covered the January 15th “Our First Stand Rally” at Westbury supporting the Affordable Care Act, both of my daughters were participants. And when I photographed the January  24th visit to Sen. Schumer’s L.I. office in Melville by the activist group Together We Will Long Island, my older daughter, Sue Moller, was the TWW-LI admin there. These were the first times my daughters happened to be involved with political events I covered. 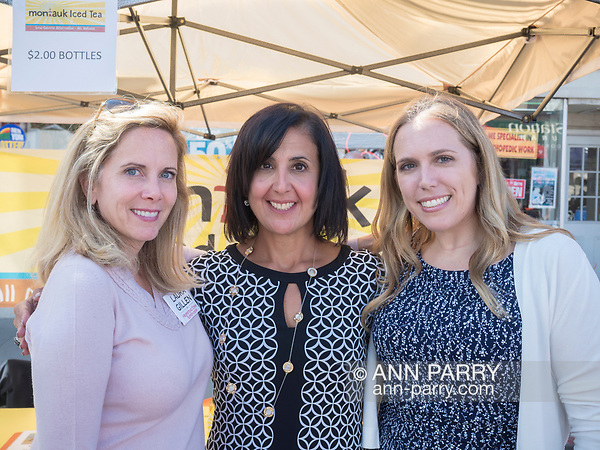 Protest marches, resistance events were certainly helping raise awareness of protestors’ reactions to the Trump administration’s goals and actions, but advice from Bernie Sanders and some others strongly stuck in my mind: Protesting isn’t enough. “Resistors” need to run for office and to help fellow activists run for office. 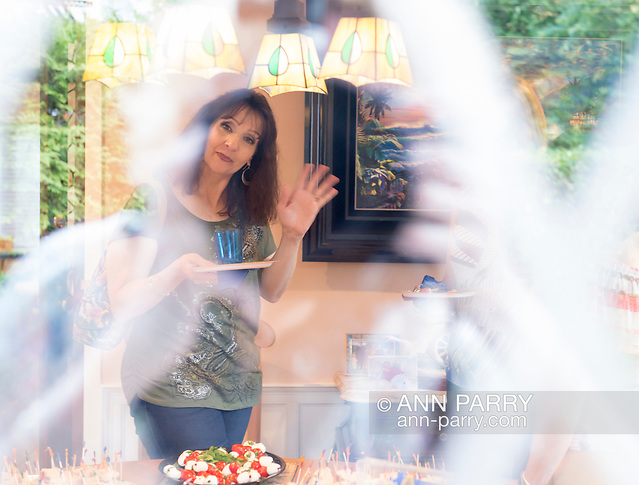 With that candidacy as catalyst, civic engagement and politics ended up being even a bigger part of my 2018 than I could have guessed at the start of the year.