Since it wasn’t surprising I was at the Nassau County Legislative Building for much of the day – from before noon until after 5 PM yesterday – I should have brought more food than a small coconut bar, especially since the meals others brought in were off-limits for my gluten-free diet.

The Nassau County Legislature voted to Close 4 of 8 Police Precincts, many hours into their Monday, March 5, 2012 meeting, which was so well attended by residents and Press that it was often Standing Room Only. 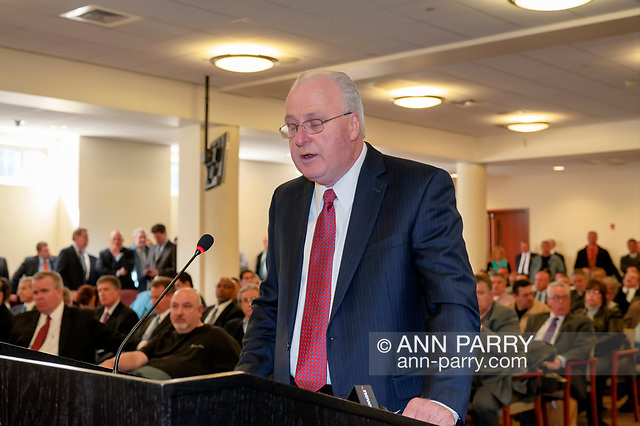 The 19 legislators voted along party lines, with the 10 Republicans voting YES and the 9 Democrats voting NO to CLOSE the police precincts and – earlier in the meeting – to CONFIRM THOMAS DALE as Nassau County Police Commissioner. 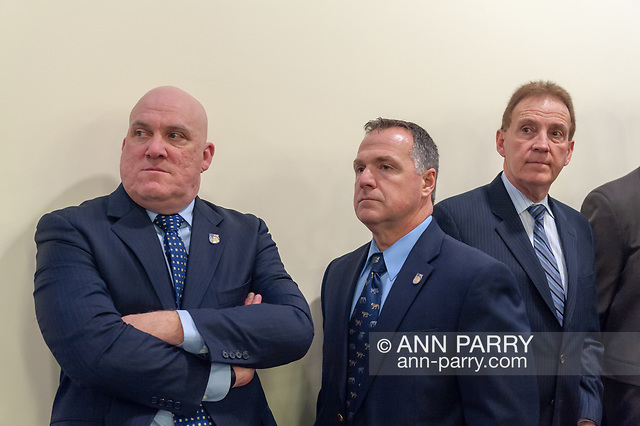 Nassau County Legislators who Voted NO to CLOSE 4 of 8 Police Precincts: 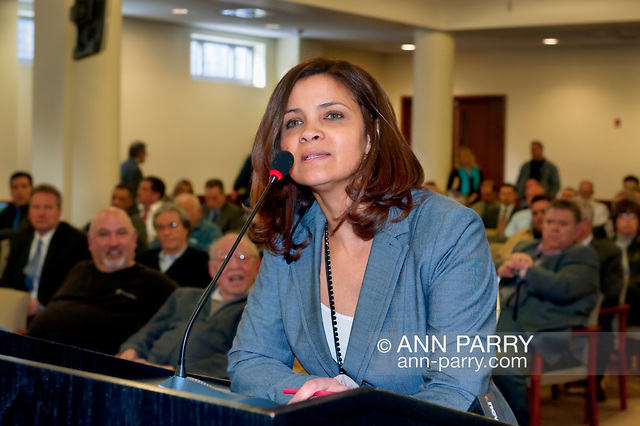 And the pizza wafting from the waiting room outside the Legislative Chambers smelled really good.