I’m honored The Art Guild accepted my portrait of NASA’s Apollo 11 astronaut BUZZ ALDRIN in its juried exhibition “ABOUT FACE: The PortraIt” – on view August 31 through Sept. 29, at Elderfields Preserve in Manhasset: 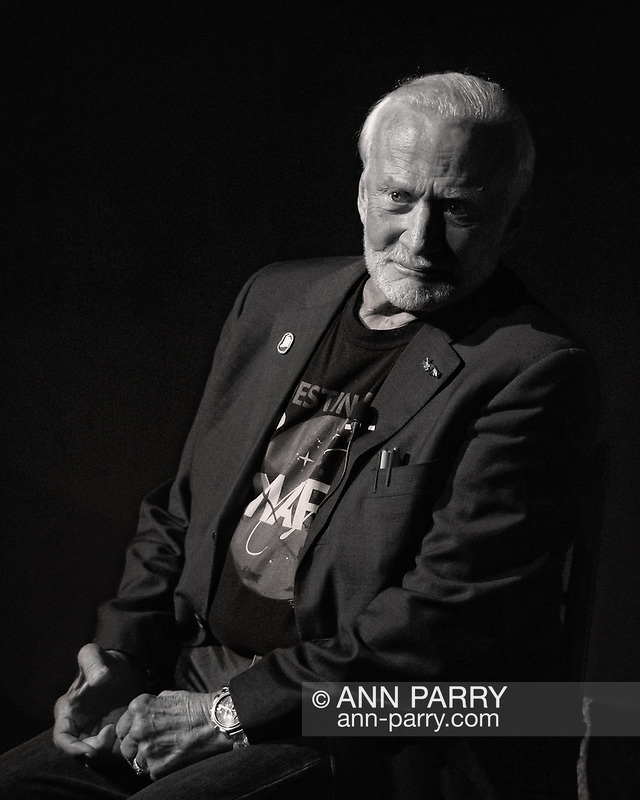 Garden City, New York, U.S. October 23, 2015. NASA astronaut Edwin BUZZ ALDRIN is in conversation about his experiences in space and his new children’s book ‘Welcome to Mars: Making a Home on the Red Planet.’ On the 1969 Apollo 11 mission, Buzz Aldrin was the second person to ever walk on the Moon, and his first trip to space was the 1966 Gemini 12. (© 2015 Ann Parry/AnnParry.com)

Based on the number of entries, about 200, from across the country, this is one of The Art Guild’s most popular exhibits.

I captured the portrait of ‘The Real Buzz’ – the second person to walk on the Moon – during his talk at the jetBlue Sky Theater Planetarium in the Cradle of Aviation Museum in Garden City, on October 23, 2015.

Juror ROBERT SILVERMAN,  a member of the Portrait Society of America,  has been honored in its Members Competition, and his techniques have been featured in its publication The Art of the Portrait, and in the American Artist Workshop Magazine. Silverman has conducted classes and workshops in the tri-state area, including at The Art Guild. 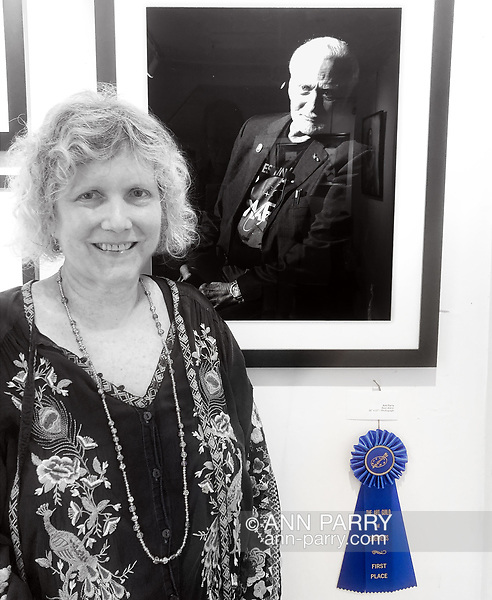